Donate to My Ride 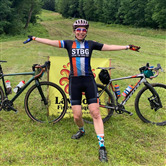 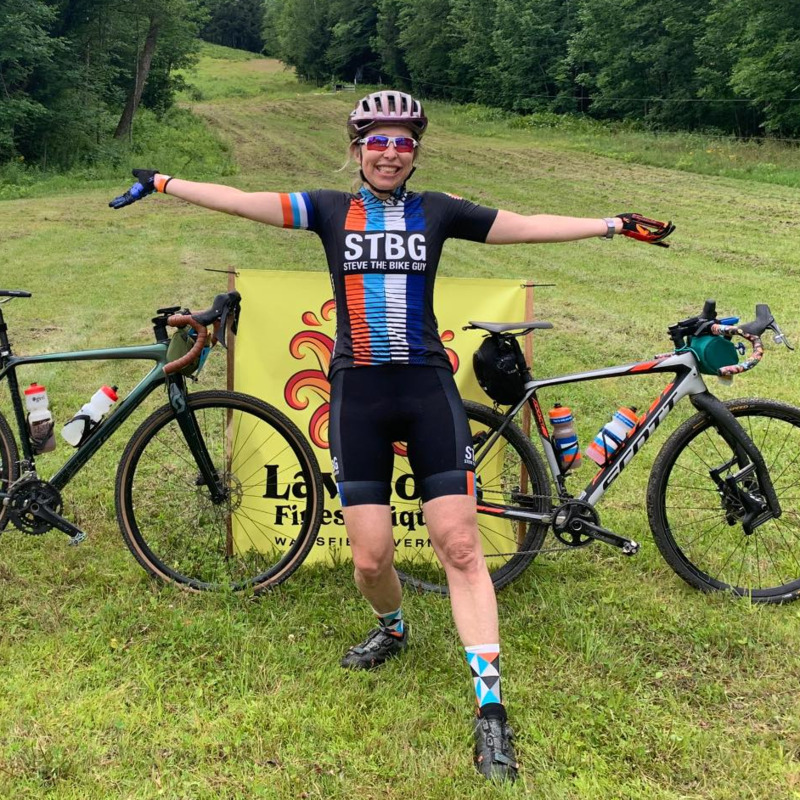 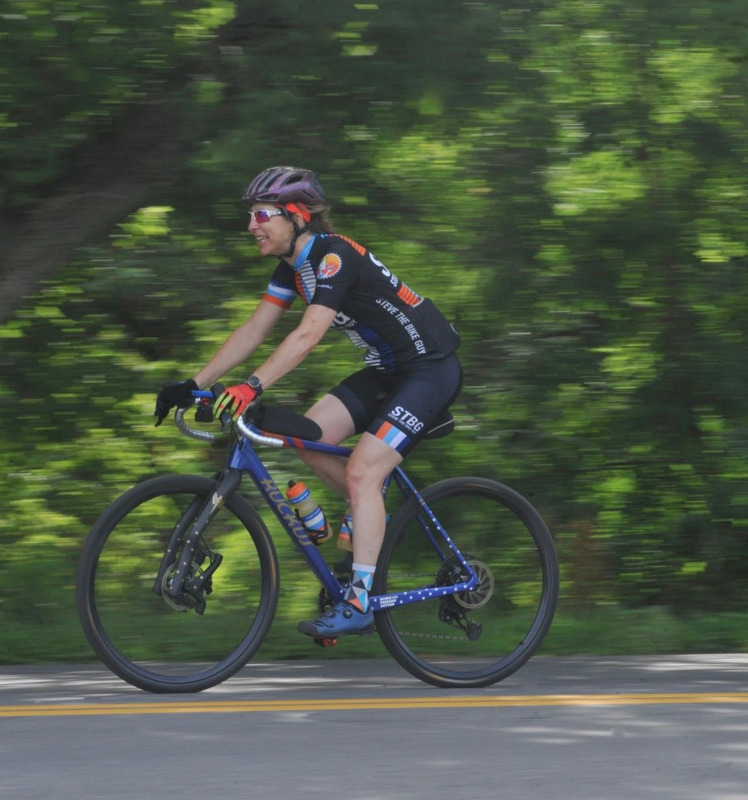 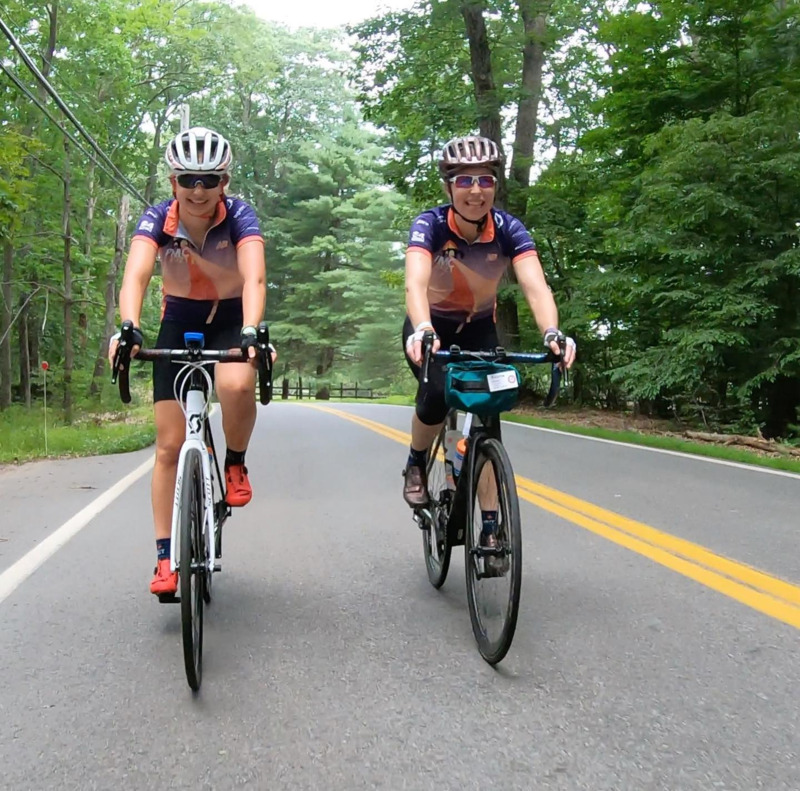 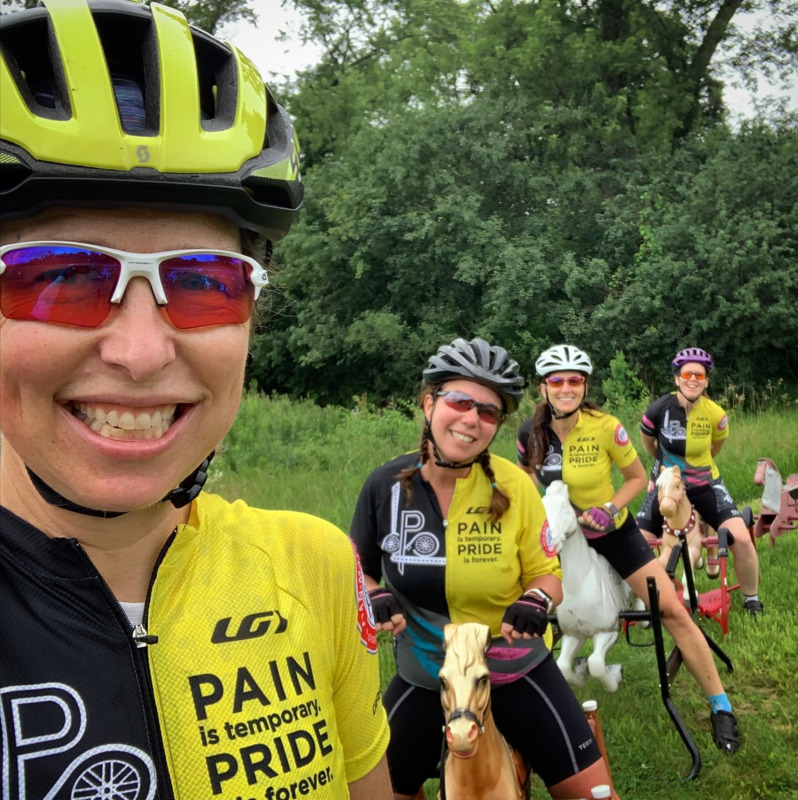 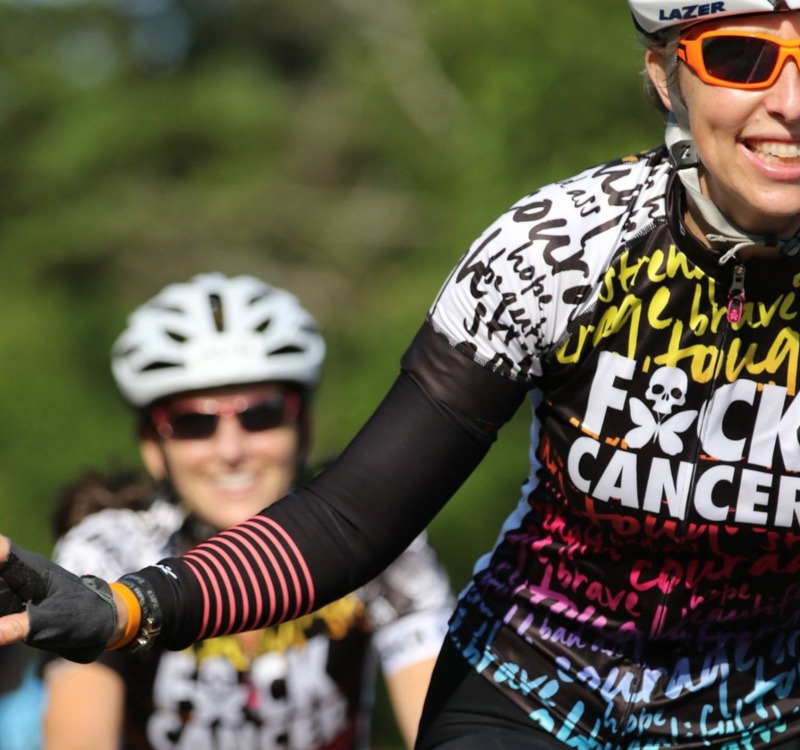 To donate by Venmo, point your phone's camera at this image 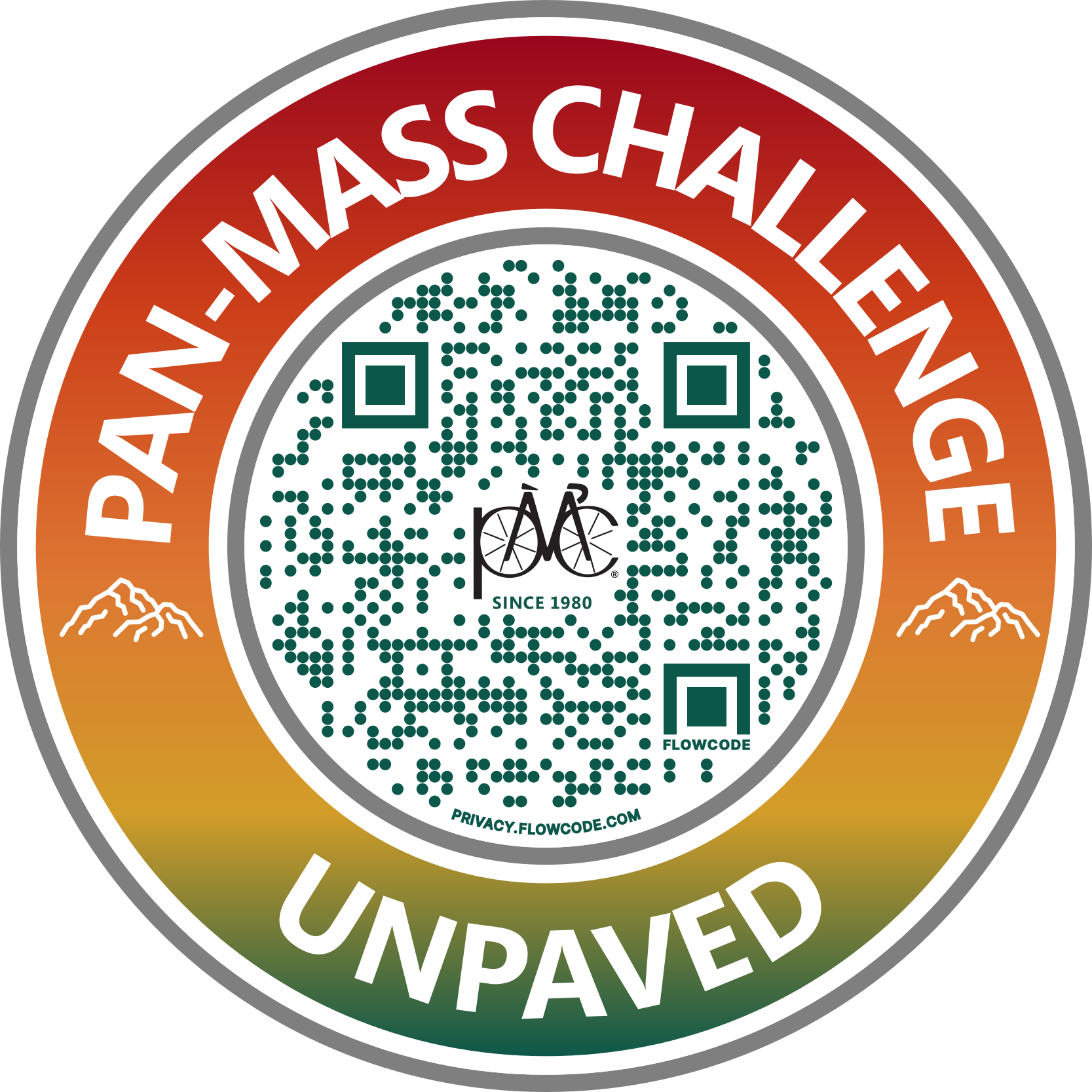